Rich farmland in the Blue Ridge foothills, close to Charlottesville

Central Virginians are outdoor lovers, and it shows. It’s impossible to drive through the rolling Piedmont countryside without seeing horseback riders, golfers, cyclists, fishermen and women, or kayakers and canoers.

This region of Virginia is also famous for horse racing, wine tasting, breweries, cideries, and lots of local music and events throughout the year. It is home to well-known fox hunt clubs as well, including Keswick Hunt Club, Farmington Hunt Club, and Glenmore Hunt Club.

Bounded by the Blue Ridge Mountains to the west and bisected by the James River, which flows out of them, Central Virginia is known for its rolling farmland and bountiful vineyards. Making up Charlottesville as well as the counties of Albemarle, Orange, Louisa, Fluvanna, Nelson, Madison, and Greene, the region’s history is deep, and historic attractions in the area detail the story of the Native Americans who originally settled here and later the coming of Europeans.

Revolutionary War and Civil War sites are numerous in the area as are historic residences, including those of three presidents—Monticello, Montpelier, and Ash Lawn-Highland. Many of the region’s towns, cities, and landmarks hold National Historic Register status.

Meanwhile, the presence of the University of Virginia as well as two major hospitals in Charlottesville make Central Virginia a coveted spot to put down roots with its educational, cultural, and world-class healthcare offerings in the midst of beautiful rolling countryside bordered by Shenandoah National Park and the Blue Ridge Parkway.

Within easy driving distance of Washington, D.C., and Richmond as well as quick flight access to New York City and Atlanta, the region is also a hub of industry with Klockner Pentaplast, Northroup Grumman, and many major pharmaceutical companies sporting headquarters here.

Our selection of the best available properties in Central Virginia. 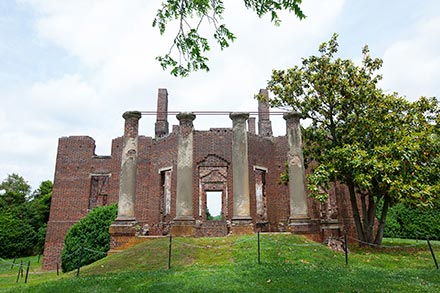 North of Charlottesville in the rolling hills of Orange County is Barboursville Vineyards and its associated ruins. Probably Virginia’s best-known vineyard, Barboursville has an extensive list of vintages. Tastings are available every day, as are winery tours. 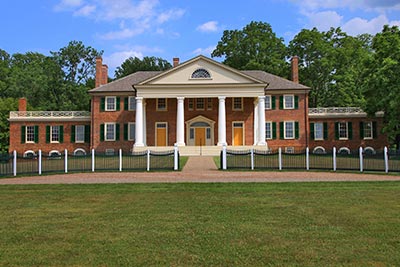 James Madison, the fourth President and author of the U.S. Constitution and Bill of Rights, called this sprawling estate in Orange County home. Today the restored residence is open for tours, and more than 2,600 acres of grounds are ripe for exploring, whether archaeology or hiking is your interest. 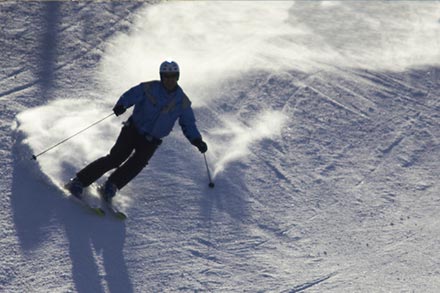